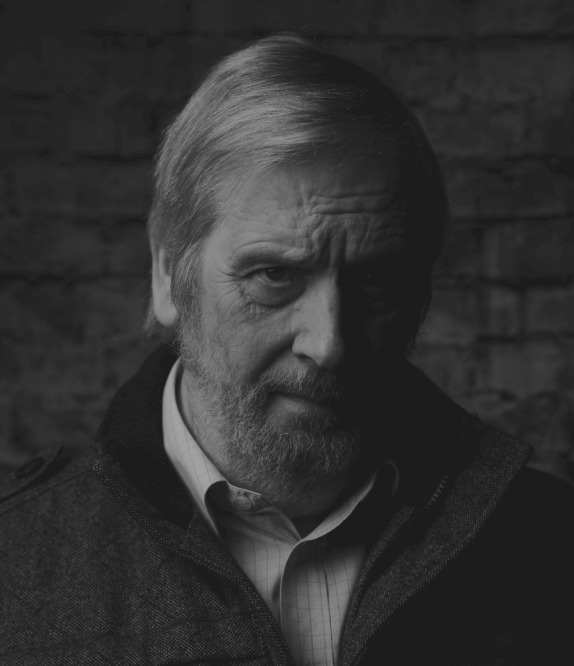 Clives first acting role was as Karl the waiter in White Horse Inn for a local operatic society when he was 15. For some irrational reasons following a glowing write-up, his parents actively discouraged him pursuing acting further.

Fast forward to 2011, and after 12 months of 'persuasion' by a client in Spain, he returned to treading the boards and has never looked back.

After performing in a number of sell-out plays, he set about developing an idea he had so a plan was hatched.

After many challenges, the result is a spy thriller feature film, The Cucaracha Club (part 1 of a trilogy) in which Clive had a main role, lead cameraman and Co-Executive Producer.

He has appeared in a number of comedy theatre plays, action feature films, shorts, a reality film, tv & radio adverts, a radio play, contributor to ITV Tonight programme and  music and promotional videos.

He has appeared in a number of comedy theatre plays, action feature films, shorts, a reality film, tv & radio adverts, a radio play, contributor to ITV Tonight programme and  music and promotional videos.

He speaks English and has the following accents: Neutral, Posh, Northern (Yorkshire), London and German.

He has basic/intermediate video editing skills, basic swimming skills, has played clarinet and saxophone, can ride a push bike and has a full car driving licence. He is a keen driver and enjoys watching most car racing.

​In addition to motor scooters and cars, he has light commercial and PCV experience (single/double deck and articulated automatic buses, having spent 16 years as a bus driver).

He enjoys photography, music and being with his wife & pets. He doesn't handle heights well and has a phobia of needles.

Most recently worked in Spain with NTD Nordic/Cine Craft Collective working on State of Prey in which he plays a rather hacked off quartermaster to an 'off-the-books' MI6 agent.

Since returning to the UK, he has appeard in a number of shorts and a feature starring Jim Broadbent.

He also has a vehicle available for hire in films, photo shoots and events.